Communion (also known the Lord’s Supper or Eucharist) is one of the two primary sacraments of the Christian Church through the ages. In Communion we are reminded of God’s grace and mercy. Christ, through the Holy Spirit, is present when we participate in Communion, by eating the bread (the body of Christ) and drinking the cup (the blood of Christ), and He draws us into more intimate friendship with God.

In what we know now as “The Last Supper,” Jesus shared the Passover meal with his closest followers on the night he was betrayed. At that meal, Jesus taught his disciples that the Passover was a sign that pointed to Him. He was the spotless lamb whose body would be broken and whose blood would be shed for the forgiveness of sins. “While they were eating, Jesus took bread, and when he had given thanks, he broke it and gave it to his disciples, saying, ‘Take and eat; this is my body.’ Then he took the cup, and when he had given thanks, he gave it to them, saying, ‘Drink from it, all of you. This is my blood of the covenant, which is poured out for many for the forgiveness of sins. I tell you, I will not drink of this fruit of the vine from now on until that day when I drink it new with you in my Father’s kingdom.” (Matthew 26:26-29)

The Apostle Paul also wrote about this to the early church, “For I received from the Lord what I also passed on to you: The Lord Jesus, on the night he was betrayed, took bread, and when he had given thanks, he broke it and said, ‘This is my body, which is for you; do this in remembrance of me.’ In the same way, after supper he took the cup, saying, ‘This cup is the new covenant in my blood; do this, whenever you drink it, in remembrance of me.’ For whenever you eat this bread and drink this cup, you proclaim the Lord’s death until he comes.” (1 Corinthians 11:23-26)

We acknowledge this new covenant by celebrating the Communion meal (also known as the Lord’s Supper, or the “Eucharist” – from the Greek word meaning “thanksgiving”). At Liberty Vineyard Church, we celebrate Communion during each of our Sunday services by sharing flatbread and grape juice together as an act of worship, thanksgiving, trust, and obedience.

Our church services are held in the sanctuary of the First Atlanta Hispanic Seventh Day Adventist Church building, while continuing to offer a simultaneous Zoom option. Click here for what you can expect during our services. We have a variety of other gatherings and opportunities - take a look around! 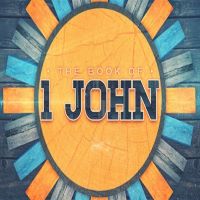 How Do We Know If We Know God?

The Word of Life 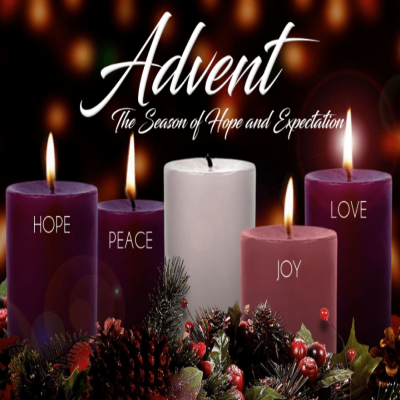